When I listen to feedback from students and acquaintances in regards to what the biggest challenges are with piping, there's definitely one issue that seems to reign supreme. That's the issue of "hearing" whether a note is sharp or flat.

When people express the frustration of not being able to hear their tuning, it frustrates me too! Even worse? When a teacher tells a student that they just don't really have a great ear. Drives me nuts, and makes me sad a little bit. 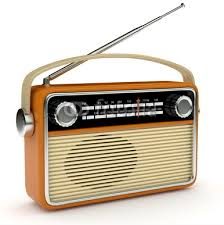 Let me ask you this: How do you tune a radio? You know, one of the old-fashioned analog radios with the knobs. Do you just magically turn the knob to the station and nail it bang-on?  Nope! You wouldn't get much enjoyment (or much of anything) with that approach.

What you'd do instead is navigate to the ball-park of the station (using a reference point on the radio itself), and then "fine-tune" the selection using your ear. Right? And, if your old radios are anything like the ones I've used, you'll eventually have to settle for the best possible signal, while understanding perfection is not really attainable.

Does it take great talent to tune into a radio station with this approach? Of course it doesn't. The same is true of tuning a bagpipe - it doesn't take a "great ear." It just takes a little common sense and a game plan. 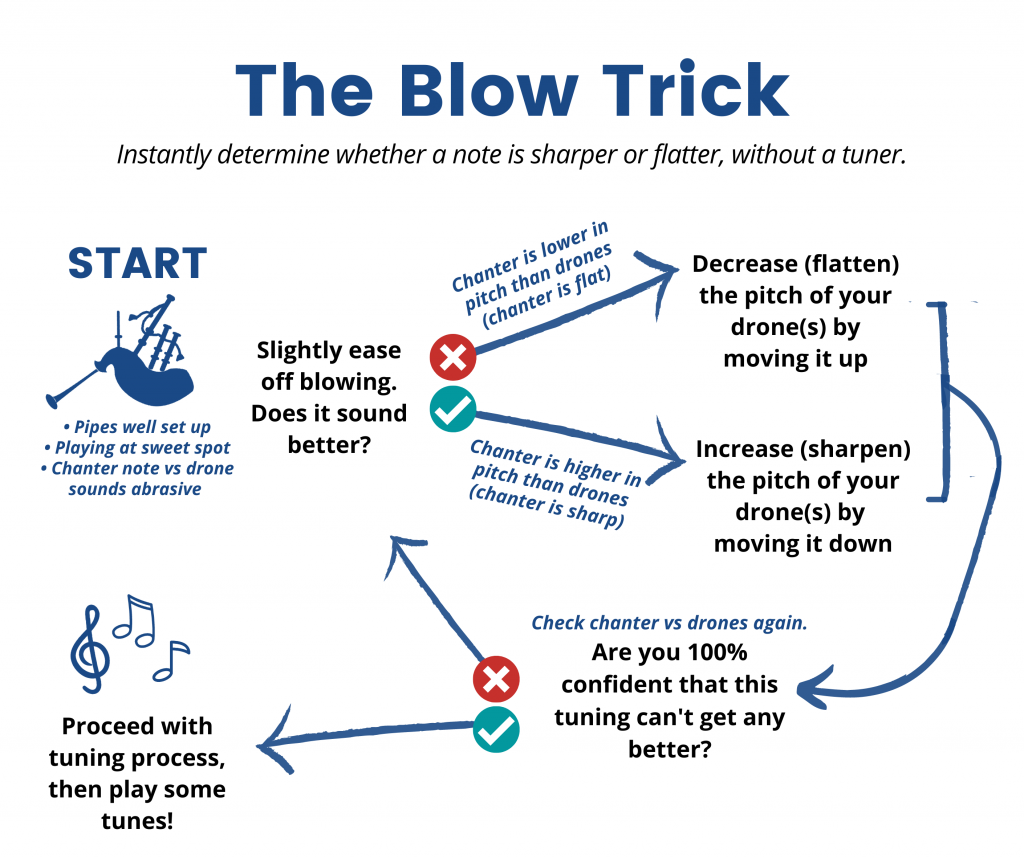 Let's say you're trying to get the drones in tune with a Low A. That's a common bagpipe tuning task. Do we just try to magically "hear" whether the drones are flat or sharp? Never! Magic is never the answer, certainly not in the muggle world.

Instead, do this: Blow a little harder (which will sharpen the chanter slightly relative to the drones). Does it sound more pleasant to the ear, or less pleasant? If you're not sure, blow a little bit softer. Which of the two improved the tuning?

If, hypothetically, blowing harder improved the sound, we now have all the evidence we need to start tuning. If sharpening the Low A (by blowing harder) slightly improves the overall sound, that means the note was FLAT relative to the drone. Or, you might also look at it the other way; the drone was SHARPER than the Low A.

So - what do we do to bring them together? Lengthen the drone to flatten it and bring it closer to the chanter. Then, re-test again, move the drone again, etc. This process can be repeated forever if you wish, but instead you should just do it enough times so as to bring it as-in-tune-as-possible.

How about this scenario: Everything sounds pretty good (i.e. the drones are nicely in tune with each other, and with the chanter) except for, say, the 'F'. The F sounds funky indeed.

How do we test whether the F is flat or sharp? Let's just do the "blow-trick" again. Let's blow a bit softer on the F. Does it sounds better, or worse?

Let's say under-blowing on F improves the sound the note relative to the drones. Voila! That's all the evidence we need.

If under-blowing improves the F, that means it is sharp relative to the drones (flattening it, by under-blowing, was what improved the sound). So, let's take a piece of tape and put it on the note (moving it farther from the reed, thus making it flatter). Then, re-test the note relative to the drones again. If it's still not quite right, we'll do the blow test again to figure out which way to move the tape the 2nd time.

Can you see how it's all just logic? It has very little to do with your "ear" at all. We just need to hear that something could use improvement, that's all. From there, we test the situation to figure out what to do.

If you're interesting in exploring the ins and outs of bagpipe tuning further, check out our Transitioning to the Bagpipes course for Dojo students and non-Dojo students. 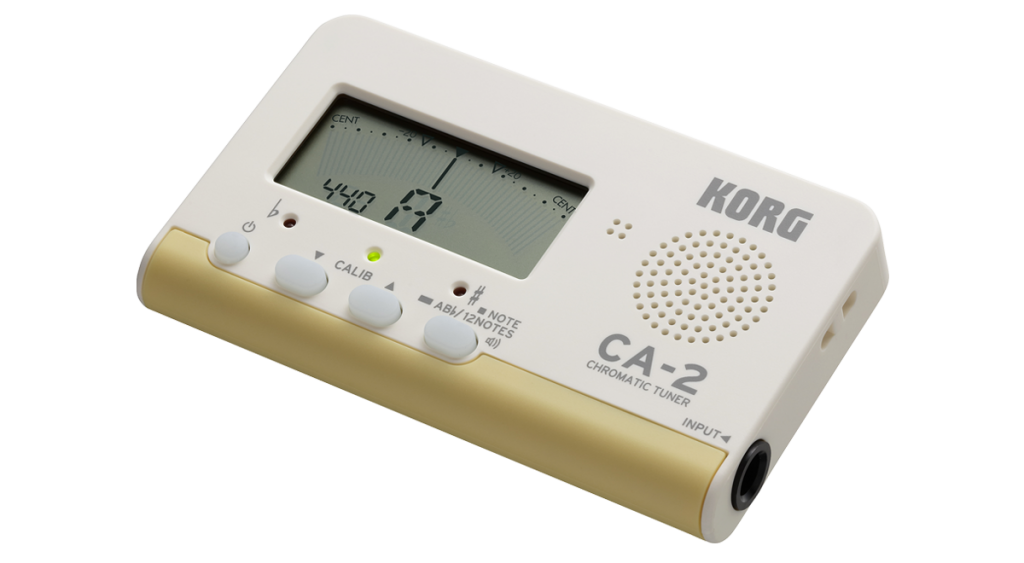 Chanter tuning is a skill that can take a while to develop. At Dojo U, we cover this regularly in live classes, in detail in…

Your chanter seems to sound a bit flat in pitch. Or your Pipe Major says your chanter is “too sharp.” What is the first thing that many pipers will do?