To illustrate the fallacy that hard pipe chanter reeds are somehow desirable, I often ask students to lay out pros and cons.

We often "come up" in piping cultures that implicitly or explicitly coerce us into playing hard reeds, but if we sit down and think about it, the cons FAR outweigh the pros of playing a reed that's too strong for us.

Let's start with the pros. Of course, there are a couple. Let's look at them:

So these are the benefits of playing a hard reed. But now let's look at the downsides:

All of these downsides have a common theme. Playing a hard reed forces all of our energy and focus AWAY from playing music.

Think about it - why did we pick the the pipes in the first place? To play music right? And, in playing a hard reed we are shoving a stick right into the spokes of that goal.

Instead of joyfully exploring this great instrument and making steady improvement, believing that a hard reed "should" be played forces us to continually struggle, physically and mentally, until all of our enthusiasm is gone.

There's a good chance you're reading this and are realizing that you yourself are struggling with your instrument and that you want the struggle to end.

Well, at the Dojo we have a system for developing true confidence with your instrument. It's designed for beginners transitioning to the pipes but ALSO for intermediates that need a bagpipe "reboot." And, the system all distilled in an online course that you can begin digesting TODAY.

Click Here to Read About the "Transitioning to the Bagpipes" Course

You could be moments away from your own breakthrough, where piping is suddenly a true joy because you're comfortable while you're playing. 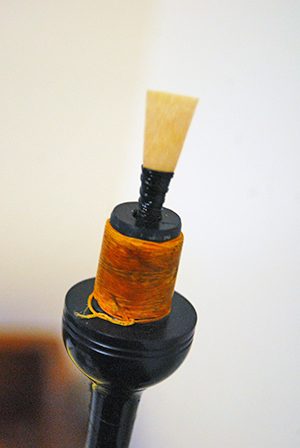 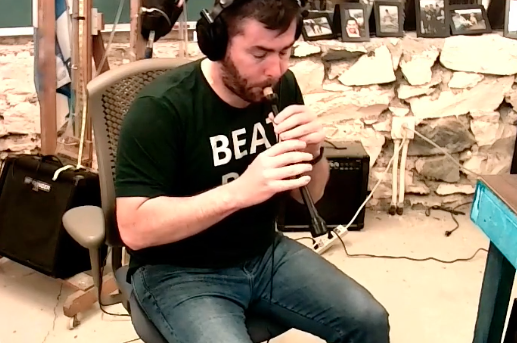 A litmus test is a chemistry technique that measures something’s acidity, but the term is more commonly used to describe a question that uses a…

The short answer: Neither. What is “better” is going to be different for every piper and depend on several personal factors.