Let's face it. Usually, harmonies in a tune are something an audience usually looks forward to listening to – but there are a lot of bagpipe harmonies that sound terrible. Even in a lot of "top" pipe bands.

While it's interesting that certain notes are played on top of other notes by pipe bands and ensembles... "interesting" isn't always good. It's often discordant. Or, it takes away from what we feel deep down is the true nature of the tune. Them harmonies just don't sound too good!

This problem is largely caused by a lack of understanding of basic music theory.

There is a system (and it's not that complicated either) to determining exactly which notes will harmonize with the notes of any bagpipe tune.

The system also tells us which notes to avoid.

What is this crazy system? It's called chord progressions.

What the Heck Are Chord Progressions?

Ok, so I'll admit this sounds a bit scary, but it's really not.

Let's start with chords. Chords are quite simply a word for any time two or more different notes are played over top of each other.

On other instruments, like a piano or guitar, you can play multiple notes at the same time, and so can therefore play chords on the one instrument. However, on bagpipes this is a little trickier, because of course, we can only play one note at a time.

But when you get two or more players jamming out together, that's where the chord magic happens – because you can play multiples notes, thus producing a chord by playing different notes on each bagpipe.

So, if you play a 'D' and I play an 'A', we're producing a chord! If we add in Uncle Billy playing an F#, that's an even bigger chord. That's really all a chord is. Honest!

Now, certain chords produce harmonious results and some don't. We talk extensively about what makes chords sound harmonious in our Bagpipe Composing Foundations course, but we won't go much more into that here.

I will say this though: All of our bagpipe melodies are rooted in various chords. In other words, at any given time during a tune, there is an underlying implied chord.

In music, we don't just play one chord for 20 minutes. Instead, we put chords in a sequence, and write melody and harmony that explores the relationships between different chords.

This sequencing is what we call "Chord Progressions"! And yes, I swear, it's as simple as that!

Know the Chords; Know How to Write Harmonies

So, back to the reason most harmonies sound bad - many times, pipers who are composing harmonies for bagpipe music are trying to make musical decisions 'by ear' or trying to replicate a sound or effect they've heard somewhere else, but often with variable success, as you'll know if you've ever listened to a band kick into seconds (or even thirds) and winced a bit at the result.

The issue here is that these harmonies are not conceived with any knowledge of chords and chord progressions! Quite literally, all you need to do to write successful harmonies is to make sure the harmony note is a member of the current underlying chord.

This one principle will It's really not too hard with a basic understanding of this tiny aspect of music theory.

Dojo students can check out our Bagpipe Composing Foundations course, which is designed to be a six-month, self-paced course stepping your through everything you need to know about music theory, bagpipe composing software and essential knowledge, and interactive feedback and advice on composing your own, original pieces of music.

Not a Dojo member? You can either purchase access to the Bagpipe Composing Foundations course outright, or consider joining Dojo University as a member, which gives you access to this course as well as 50+ other self-paced courses, 20+ weekly live classes, and a host of other benefits.

Struggling with a section of a tune or a particular note progression?  Do you spend a lot of time browsing through exercise books to find the right exercise and it still doesn’t help?  How do you break down and target an issue in a way that is fun and effective? 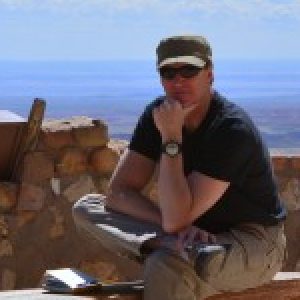 I got started in piping in about 2005 when I finally decided to learn. Fortunately, I found a nearby instructor, Colin Gemmel, from whom I… 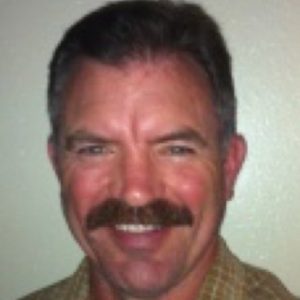