I took up bagpiping as a retirement project after working 35 years as a police officer. My goal was to play at memorials and funerals locally. The old service band was breaking up and I wanted a piper to be available in my area.

I've loved the pipes since hearing them in parades as a child. I'm of Scottish ancestry; and, as I always wanted to learn a musical instrument, I chose bagpipes.

Finding an instructor proved difficult. I eventually signed up for a week long piping academy. That helped, but it was too much in one week to absorb well. I had difficulty at first calibrating the pipes to my strength and tuning was difficult. I even thought about quitting once or twice, but I'm just too stubborn to give up.

I live in a remote town. I didn't start out with (or even believe in) remote learning; so, I ended up traveling pretty far distances to find instruction, often just once a month. That meant if I learned something poorly, I had cemented it in place by the time I got back to the instructor.

Pipers Dojo has been significantly better at online learning than all my previous experiences. I especially like being able to go at my own pace and I can leave it for a week or two and pick right back up by reviewing what I had previously viewed. I also enjoy the online classes. I was in Chance Bell's class and am now working with Tim Gatehouse on fundamentals.

I love having a single source for all things piping. I can get advice on tuning, equipment, fundamentals, classes from piping masters like Jack Lee and Bruce Gandy, and get my questions answered 24/7. Pipers Dojo is an incredible resource!

I still attend the North American Academy of Piping and Drumming. It is a pleasant week networking with other pipers. It's nice to go there and know so much more than I did the year before. Additionally, my piping experiences have lead me to acquire and start playing Scottish Small Pipes. Piping of all types has become my passion and I wouldn't have made it this far without Dojo. 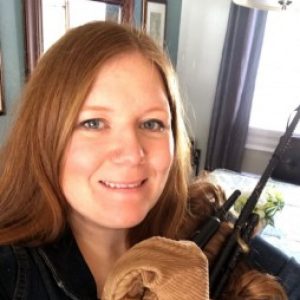 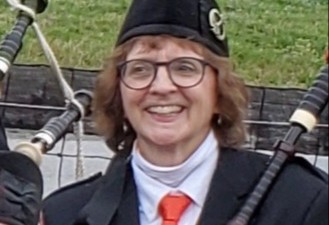 I always loved the pipes, so when I had the opportunity to get lessons, I jumped on it. I started piping nine years ago. I… 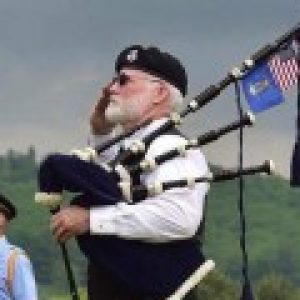 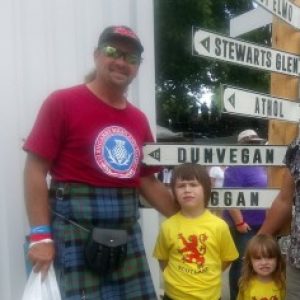 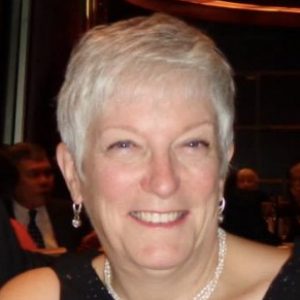