I was originally interested in the violin until I saw a Scottish Gentlemen at the 1966 World's Fair in San Antonio. I was then invited to go for a piping lesson with a family friend that was a member of the Essex & Kent Scottish Regiment. I was 8-years-old. At the time, I wanted to play with a Scottish Regiment or the St. Andrew's Society Pipe Band. I worked hard and earned my Alexander Chanter by going up and down the scale on the practice chanter. My Dad was very supportive.

My first struggle was to get a set of pipes, which I wasn't able to afford until I got paid for being a Call-Out Corporal with Canadian Army Cadets Summer Camp. I quit on and off when I was a kid because of being tired of the chanter. I even tried to make a plastic bag set and even asking for a toy set from Hudson's for Christmas.

I think that the Dojo is a good place. The members compliment each other and are supportive and I do like the various lessons and Andrew's repartee. I originally joined the Dojo as I was trying to see what I may have been missing in regards to fundamentals due to being only in Grade 3 Solos and a Grade 4 Band.

I feel comfortable playing my pipes and have even returned to cane due to using sheepskin and L&M Elk hide bags. I am returning to my roots and like that Andrew is a fan of cane. I enjoy making headway in the badges and freedom phases which gives a feeling of accomplishment and affirmation of some of my fundamentals. The nice comments and conversations with the various instructors really feels good. Getting great feedback from various instructors has been helpful in picking up some of the fundamental points that I was looking for.

I played almost daily for my neighbors around Sunset from about March and into the Fall for COVID-19 support when I was UnemTired (unemployed and sort of retired. :-)). I also kept up a Christmas tradition of playing for a friend within COVID-19 restrictions and bringing him some homemade cookies as well. Thank you Dojo U for helping to keep me going during these times!

My grandmother was from Nova Scotia. She got me started with piping by encouraging me early on. There were a lot of pipers in her… 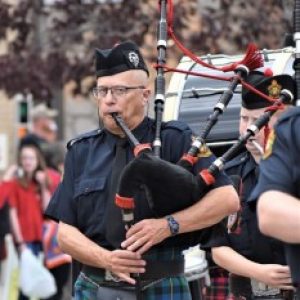 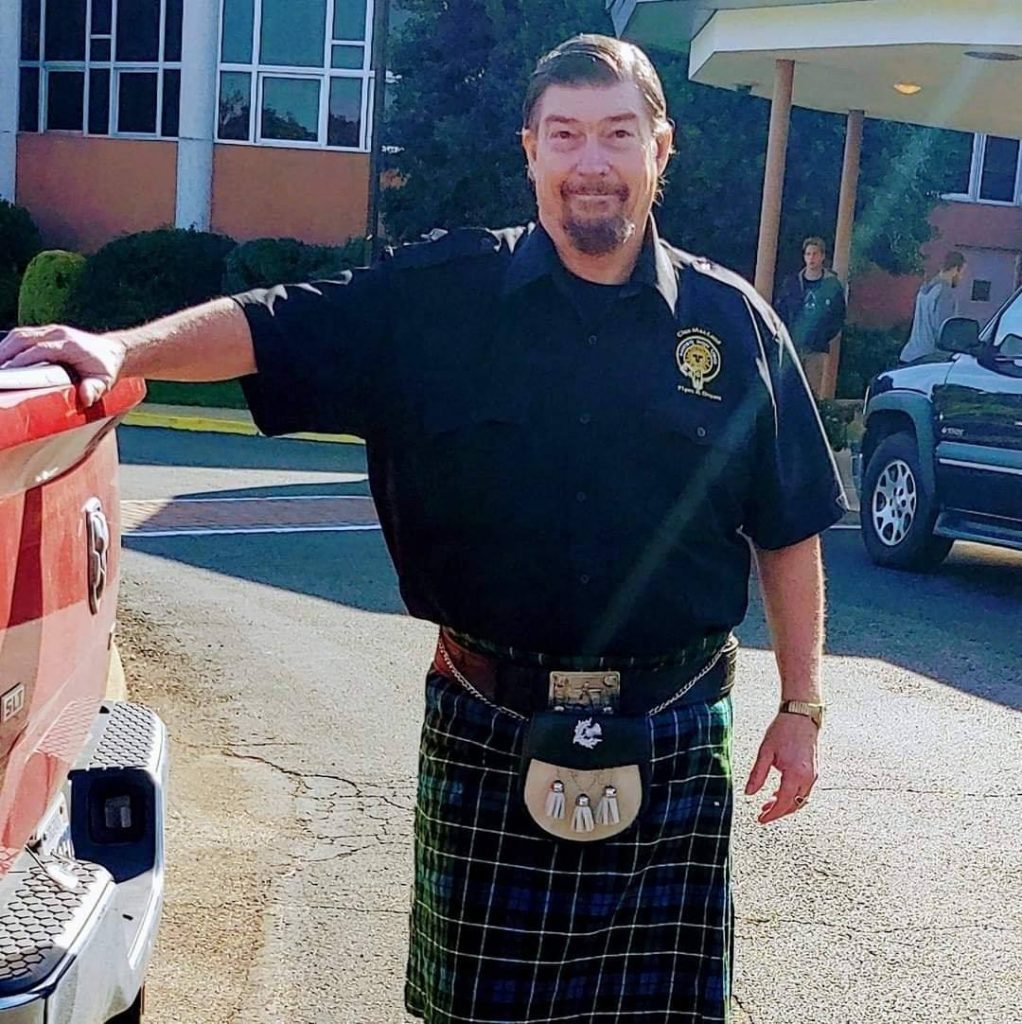 According to one of the DNA sites I am 98% UK & Scottish. I found out my great-grandfather was a 33 degree Scottish Rite Mason…