We've all been there. We're trying to make a recording of our playing, but it's just not coming out right.

By recording attempt #28, I am a frustrated mess, and all I've achieved is to hate my bagpipes!

What I did wrong here is that I didn't obey the One Take Rule. If I had just taken the first recording and sent that in, I would have been better off. And here's why...

The One-Take Rule says you should only do one take of any practice recording, regardless of how it comes out.

Usually, the first take isn't perfect. But, I'll tell you what it is - it's a great snapshot of how good you currently are!

A Recording as Training For Performance

The biggest reason to only ever do one take is that it trains you for real performance situations.

Think about it: how often do you see a great performer of any kind stop in the middle of a performance and ask to restart so they can try again? Answer - it never really happens. That's because that's not how performance works! When we perform (whether it be music, sports, our real-world jobs, etc.), we only get once chance to do it right.

The recorder can teach us this mindset if we let it. Only give yourself one take, and in the long run you will reap huge benefits.

Instead of cracking under the pressure, the recorder can teach us to get used to it!

Instead of getting debilitatingly nervous in front of an audience, the recorder can teach us to embrace it, let it motivate us!

Just allow yourself one take.

If you're still not convinced of the importance of the One-Take Rule, read on for some more food for thought....

Answer: Not much better! You can't cram for this test. You are as good as you are. Just send the recording in, and get feedback.

Question: When you send in your imperfect first take for critique, what tends to happen most often?

Answer: What you thought was the worst part of your performance isn't mentioned. Your teachers actually spot a bigger issue - and perhaps by address the root issue, the thing that was bothering you in the first place will be resolved!

Answer: Sending in an imperfect 27th take. The first one is imperfect with minimal time and emotional energy expended. The 27th one is imperfect, but you may be on the brink of a mental breakdown (literally, in some cases!)

Question: How much practice time (time you could have used to get better) did you waste doing 27 takes?

Answer: A lot. Do one take. Let it be imperfect. Then go and practice so as to reduce future imperfections! 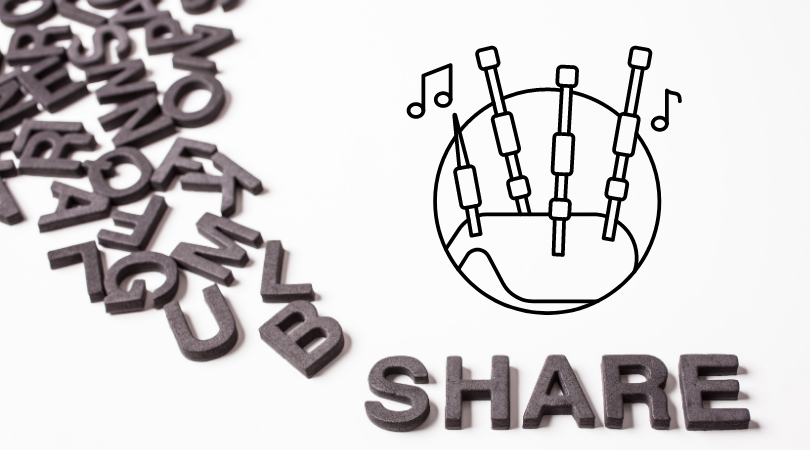 We know recording ourselves is a vital part of our daily practice routine. As long as we have our practice space well set up and…

To make the most out of Dojo U, you need to get comfortable recording yourself and sharing the results with our staff and community. Quality… 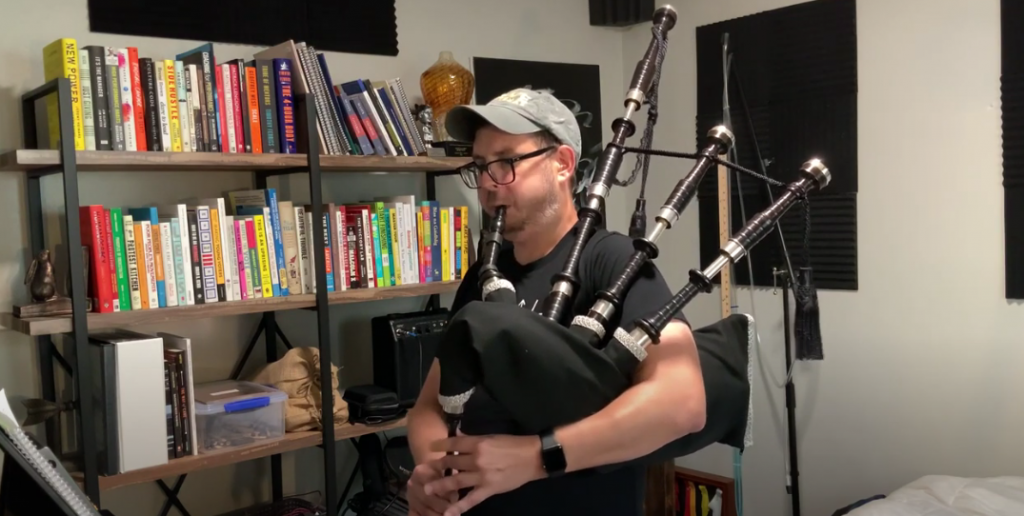 In order to be successful on your journey towards Bagpipe Freedom, you’re going to need a few things. Nothing here will be a huge surprise,… 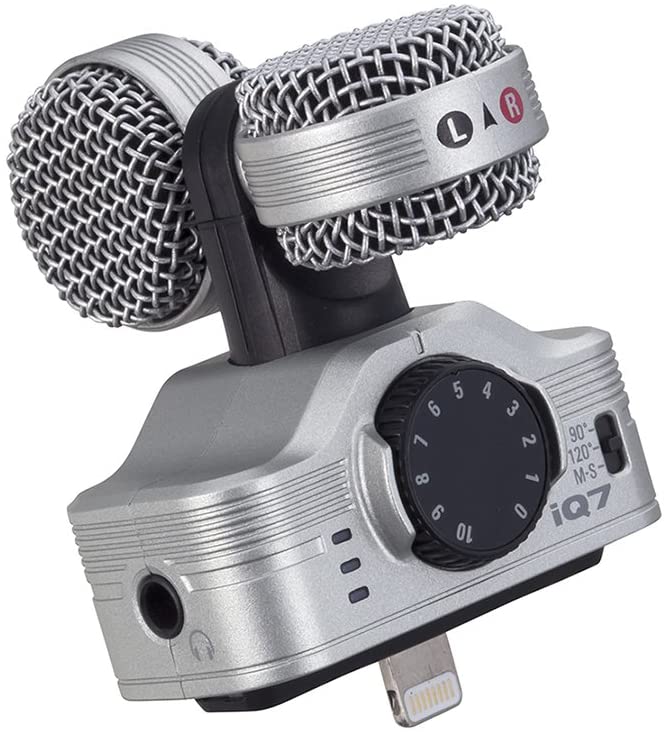 A recorder is a vital tool for every piper to have and to use.  Now, if you’re like most people, you probably hate the idea…