Playing Highland bagpipes is a physical experience. To become better players, we often work to develop the the physical mechanics of playing the instrument. But how many pipers think that working out our brains can make us better players as well?

Playing any musical instrument is a deft mental exercise. Highland bagpipes might be a physically demanding instrument, but our brains are just as vital a component of our piping. It’s clear that working our brains is important to our piping, but is there anything you can do to make your brain stronger?

It turns out, there is.

Becoming a stronger piper can also mean being a “stronger piper”—literally. But not just a stronger body. Researchers at New York University’s Langone Medical Center recently published a study showing that exercise helps make our brains stronger as well by literally making it larger and laying the foundation for new learning.

Regular physical exercise brings a host of physical benefits that also enhance your piping. But the benefits move beyond the physical into the mental. Ideas in the area of brain research called neuroplasticity suggest that our brains can increase their mass and grow new neurons at any age. It’s known that intense emotions and mental activity (like learning and playing a musical instrument) can grow new structures in the brain and improve cognitive ability, but researchers are now finding that physical exercise is an important part of this process. Physical exercise encourages the use of a brain-based protein called brain-derived neurotrophic factor (B.D.N.F) which encourages the creation of new brain cells.

The research shows that, in animals, intense exercise frees the brain to use B.D.N.F in a way that sparks the creation of new cells in the hippocampus, the area of the brain essential for memory and learning. The brain literally grows bigger, becomes stronger, and prepares itself for new learning.

This discovery shows that this process lays the groundwork for better learning and memory. The implications on what it takes to play bagpipes is obvious. No longer is exercise simply important to produce a better sound on the bagpipe. Exercise is also clearly important for the mental aspects of playing bagpipe music as well. It’s this aspect of exercise that many of us overlook. Working out not only builds a strong body, it builds a stronger brain too. Both things work to make us better pipers.

Breathing and Exercise with Robert Mathieson

Learning to play the bagpipes can be demanding. Sometimes, in spite of all your efforts, you 'plateau' or get stuck, never seeming to improve past what you’ve been struggling with. 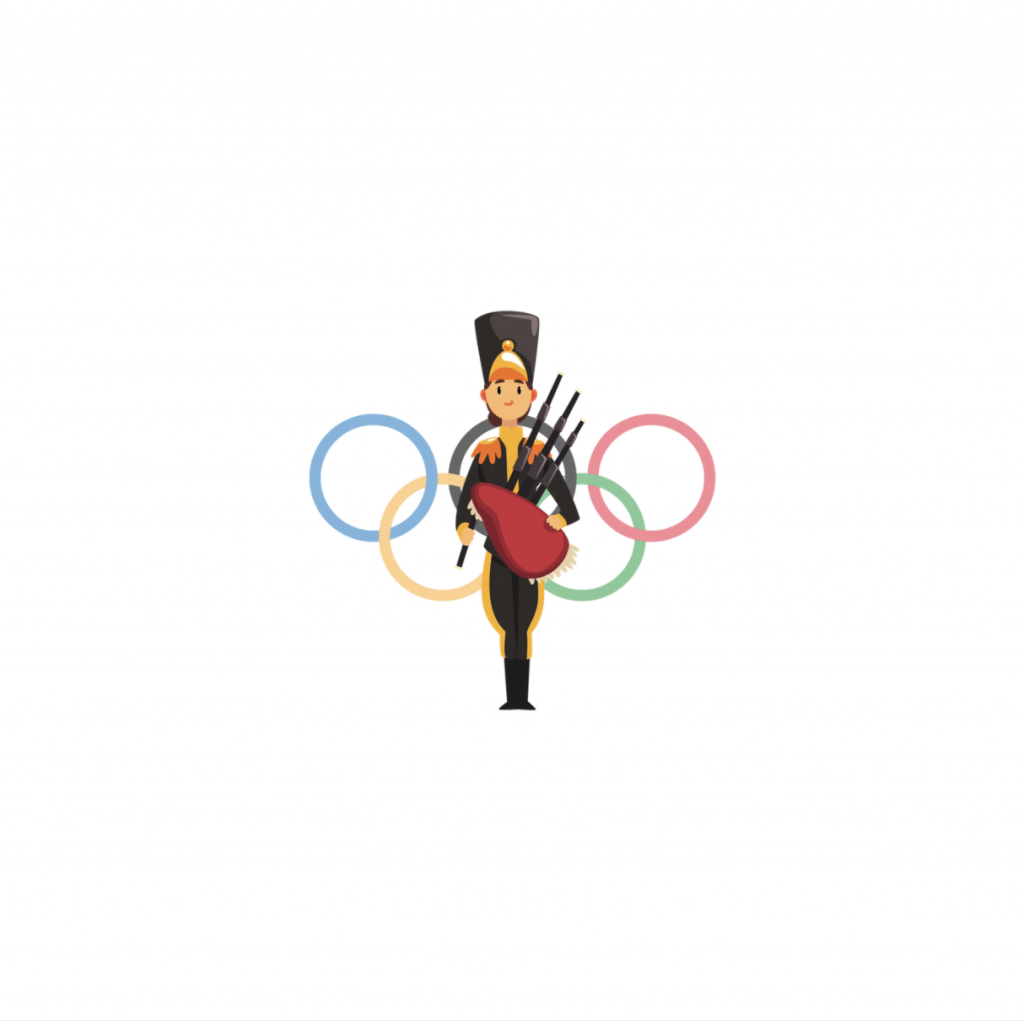 As the Tokyo Olympics wrapped up recently, I reflected on how the Olympics are considered a display of peak athletic performance.

The best athletes collect to compete on snow, turf, ice, grass, court, and track – it's an inspirational display of athletics and human physical achievement.

As with any intense activity (including bagpiping), Olympic athletes suffer through mental barriers when trying to stay motivated, keep improving, and attain personal goals.

Nature or nurture? Do the top pipers in the world possess some sort of genetic predisposition that allows them to play with speed, grace, and expression? 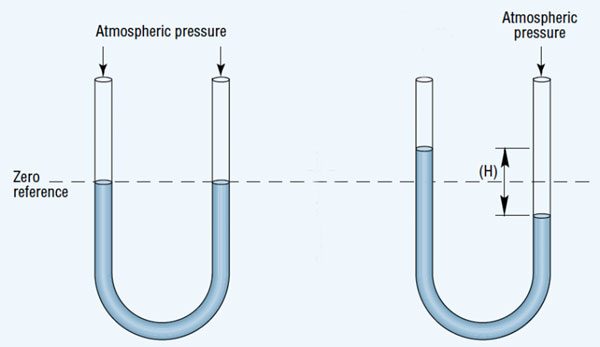