Are you hitting the beat accurately?  Are you like most pipers who struggle with this piping fundamental?  Can you easily identify what exactly should be on the beat?

Andrew uses a jig to demonstrate how to identify what should be on the beat and how that should sound.  Learn the two simple steps to playing with great rhythmic accuracy.

So as we look at Kenny Ghilles here, [singing 00:00:08]. One of the big things that we've really been struggling with in recordings, and I suppose it's just part of the journey, but we've really taken our eye off the ball of hitting the beats accurately. And this is a general statement. So if you have not taken your eye off the ball, don't take this personally or get mad or anything. But just as a general blanket statement, as we listen to the recordings, what do we hear? It's the thing that we hear all the time with all beginners and intermediates.

Somebody commented on Instagram, why do we all rush? And it's an interesting question because we do all rush. Nobody is habitually late to the beat, right? That's not a thing. It's always rushing, right? So we've really taken our eye off the ball. Now when it comes to playing with rhythmic accuracy, what's the thought process behind playing with great rhythmic accuracy? Beth, I'm so excited. It looks like this is exactly what I was thinking. We want to put the thing that belongs on the beat, actually on the beat. I love that. That's really good.

F gracenote. Beth, this is a great example of the absolute wrong answer. Thank you. But I understand what you're doing there, right? You're being the Guinea pig. So I have a lot of respect for that. Nope, there is no G gracenote on the F. This is an F doubling, but it does not have a G gracenote because we're coming from high A. So where does the beat go now? This is where I'm going to start to really annoy Beth. It goes on the F of the half F doubling, but more specifically the beat should fall on the note change to the F of the half F doubling because there is no gracenote here.

Okay, so if we go back to the gracenotes, right? We have our metronome click and we want it to completely eclipse those gracenotes, right? Now we don't want the metronome to eclipse the F of the F doubling. What we want it to do is eclipse that infinitely small moment where we change from the high A to the F. This is technically speaking, okay? But it's actually the note change that we want to align with the beat. Just think of it this way, if there were a gracenote on that, the note change would happen at the same time or else we would have a gracenote sync error. So, it's that instant where the thing happens. It's the instant that we initiate the thing that needs to perfectly align with the beat. Okay, let's move on. Next beat.

There is no low G in a birl. Okay. But if you mean the low G gracenote, the first low G gracenote, that would be correct. Or I sometimes use slang and I would say the first swipe of the birl is what needs to try to align perfectly with that metronome click. Okay. Those two low Gs in the birl are gracenotes.

Now, we need to get so good at identifying the exact thing that should go on the beat. We need to get so good at it over time that it's instinctual to be able to visually pick out where the beat's going to be. And that'll take time. Okay. But in the meantime, whenever you approach a piece of bagpipe music, whenever you seriously approach it, doing something like this is highly recommended, especially lately because we're not really getting it. And again, that's a generalized statement but we're not really getting it.

And so we need to do it. So let's grab our metronome here just to keep us honest. But hey, if you don't have a metronome, what do you do? You just make sure that your foot, the sound that the foot makes on the floor completely eclipses. Can you guys hear my foot? That the sound your foot makes completely eclipses the thing. And then if your tempo is not perfectly steady, okay, it would be helpful to have a metronome. But at least we're practicing lining up what we're playing with a real tactile event. Okay?

So we can develop that rhythmic accuracy and control. Okay. Now, once the metronome is on, we line our foot up with the metronome and then we line our playing up with our foot. Why is it so important to play to our foot? Because in the real world, we don't have a metronome. We're not bringing a metronome out on stage with us to perform. At least I hope not. Right? So our foot over time will always be there for us. That's why you notice 999 out of a 1000 of the world's best players are audibly tapping their foot when they play. Ever notice that? Anyway, so our foot lines up with the metronome and our playing is going to line up with our foot. Therefore, it should all be synchronized in the perfect world.

Okay. Everybody understand? Identify the thing that should go on the beat. That's step one. Okay, because, and I want to talk about that in a second, but then as we play, the goal is 100% solar eclipse of the beat with that thing. Notice that at no point here other than turning on the metronome, at no point have I said the beat has to be perfectly steady. You notice how I'm not really even talking about that, that'll be a natural byproduct of being able to 100% solar eclipse.

It's just like how blowing steady really isn't our top priority. Playing with steady tempo isn't either. I mean, obviously that's important, but the number one priority is being able to play with rhythmic accuracy. It's pretty hard to tap your foot unsteadily really. And actually it might not be perfect, but it's not going to be drastically unsteady. Okay. Now back to IDing thing that should go on the beat, you have to do that first. You have to make sure you can ID it because what happens is you don't ID it and then you get to a spot like here where you've got the C followed by the C doubling and 9 out of 10 people who don't ID where the beat should go play like this. [music playing]

Right? Where the doubling isn't really aligned with the beat correctly as it should be because we haven't identified that. Oh yeah, it's the G gracenote that has to be aligned. Because we naturally do this. [singing]  That's a more natural rhythm I think by default and that's what comes out unless we're sure we identified the correct portion of the doubling to go exactly on the beat. Same with the birl at the end. That's wrong though. But by not identifying exactly what should go on the beat, we're never going to be able to figure out that's wrong and it's going to become a habit and then it's going to be difficult to change.

Here are a few important thoughts about how to set your metronome during the Freedom Phases. Make sure the metronome is loud enough for YOU… 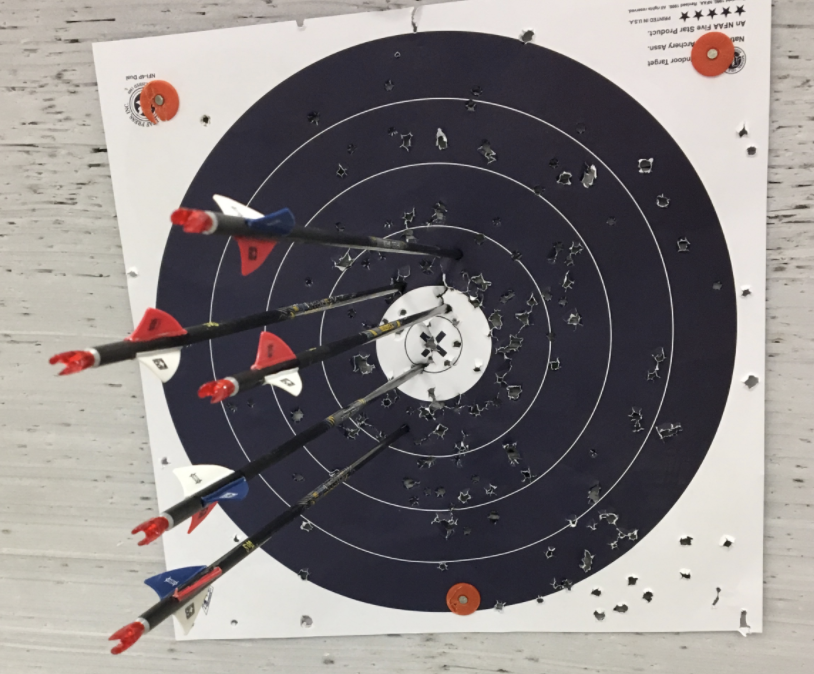 We pipers know that playing “on the beat” is critical, not only for unison in a group, but also to attain total musicality in the music we’re playing. However, as an individual how many of us have been told that we play “consistently ahead of the beat”, or that we are “sometimes on the beat, but not always”?

Rhythmic accuracy, scale navigation, grace note quality, embellishment quality, and ALAP/ASAP, are foundation skills on the Highland bagpipe. We must be able to accurate navigate the notes on the chanter, we must have crisp, clean grace notes and embellishments, and we must imply dynamics through ALAP/ASAP.

Do you know pipers who say they never use a metronome because they “already play on the beat”, or they never saw the benefit of using one? Have you ever tried to play the practice chanter or the pipes while using a metronome, but got frustrated because it was nearly impossible to play “on the beat”?