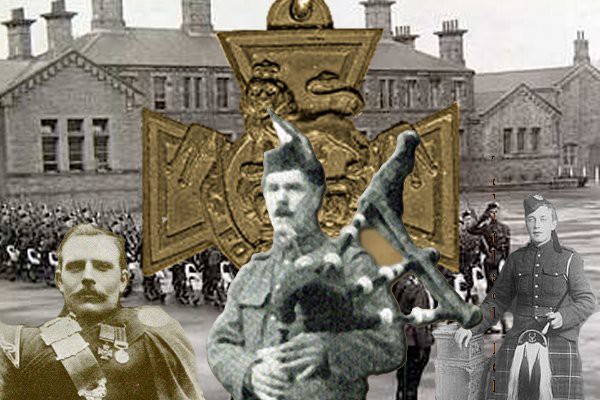 For the first time here at Dojo U, we recently rallied our students to form Team Dojo – a 'virtual band' made up from Dojo students all…