I went to SFU. It turned out that a friend in math class was a member of (the original) Triumph Street Pipe Band (yes, this was back in the late 70s, quite a groundbreaking band at the time) and was giving free introduction to the bagpipe (starting with practice chanter of course) lessons.

At University studying science, I wanted to make time for getting some "art" into my life, like making some music (I'd played guitar and recorder). So when I met this guy who was giving lessons it was like the right place at the right time – aha, an opportunity to learn bagpipe, great, I'll go for it.

I loved pipe music, I love playing music, and I thought – hey this thing only has 9 notes, how hard can it be? I really wanted to just play pipes, make beautiful music, piobaireachd especially.

I played for 4-5 years, and I quit the pipes a couple of times... first when I broke up with the girlfriend whose brother lent me pipes. I eventually had to return the pipes to him. The cost of buying myself a set at the time seemed prohibitive. Then I had kids and juggled the family thing and with building a career too; I was too busy. Finally, I bought a set of pipes and about a month into playing again we experienced a flash flood, with the basement 6 feet full of water, and guess where the pipes were? And they weren't covered by insurance. Now I've finally said, OK I can afford pipes, and am going to devote some time to this project, so I'm at it again I didn't play again until recently.

Last year I decided to get serious about it. I had all the maintenance issues – a leaking bag especially, cracked drone stocks, calibrating drone reeds, blowing steady, finding the sweet spot. I was in a world of unknowns and barely able to get a tune out of the pipes. The gap between the way I played and the way recordings of pros sounded was huge.

But you know, I'm 70 now, and realize that I'm unlikely to make it to competing in the Glenfiddich, and maybe my fingers are a bit slower than they once were. But I didn't think there was much in the way of getting enjoyment and satisfaction out of playing.

I've also got the good fortune of being in Nova Scotia; Bruce Gandy lives close by and I can get coaching from him from time to time.

I looked at the  Dojo University website and it was interesting – full of confidence that Dojo could improve my piping, gain bagpipe freedom, and make good music, without having a "hard sell" approach. And interestingly, it wasn't an emphasis on technique so much as this "freedom" thing which seemed different from other online sites.

I suppose it might have taken a month or two. I was taking tutoring already and unsure whether I also needed Dojo. But there was really good stuff on Dojo about maintenance, tying on a bag, how to deal with drone reeds, all this basic stuff you need to get right in order to get your playing going, so I joined.

The Dojo community is a very good place to be, for many reasons. The faculty are a devoted group of very supportive and knowledgeable people with an approach to learning bagpipes that makes so much sense. Now with the addition of the Discord (online forum), the community is larger and there's lots of interaction with other students. But the approach to teaching is the real thing – Dojo offers both live classes and an abundance of online resources. And the teaching methods make so much sense.

It's guided me as to how best to develop my piping skills. Piping with Dojo isn't work, it's fun. I'm making measurable progress, making good music, and having fun.

Gawd, when I started out, my hide bag was leaking, couple of drone stocks too, I had zero understanding of maintenance. I thought leaving the pipes alone after playing would keep moisture in the bag and that would be a good thing. I ended up with mold in the bag and on the reeds.... what a mess. My pipes were hard to play, and a chore. Using the Dojo maintenance basics was key for me to getting the pipes to the point where I could do more playing and less messing around.

It's also definitely easier to tune my pipes, and the more I work at it the easier it gets. The Dojo suggestion to not use a tuner seemed like not a good idea to me and I resisted for a while, but eventually thought, "OK, trust the Dojo people and do tuning as they suggest," and it works, and I tell you, it's great to not use a tuner. My tuning may not be perfect, but I know what I'm doing, I know what I'm aiming for, and I now know how to get there – so, I'm in control.

I think the Dojo focus on getting fundamentals first, getting the rhythm right, feeling the groove, playing at the right intensity (not too fast), before focusing on scale navigation (and avoiding crossing noises), gracenotes and embellishment – it really works.

I have now gained the confidence to join a band, to compete both online and in person, and yes, I do feel proud of what I've done in this past year, how far I've come in my bagpipe journey and how good the future looks.

I did the 100 Day Dojo Bagpiping Challenge last year, and it meant that I took my pipes on summer holiday and still played daily. So I was playing for my in-laws, playing in campgrounds, and playing in public.

I was amazed at how many people would come up to me after playing and say how they loved it. People would be tearful because it reminded them of their parents. One kid, maybe 6-7 years old, watched me and listened through a whole piobaireachd with her Dad, and was entranced! I decided to play on the ferry to Fogo Island, Newfoundland and one of the people listening invited me to play at the unveiling of a sculpture where they set the sculpture on fire, and I played the Flame of Wrath! Such a cool experience!

This stuff wouldn't have happened without the 100 Day Challenge and the Dojo encouragement to stick with it. 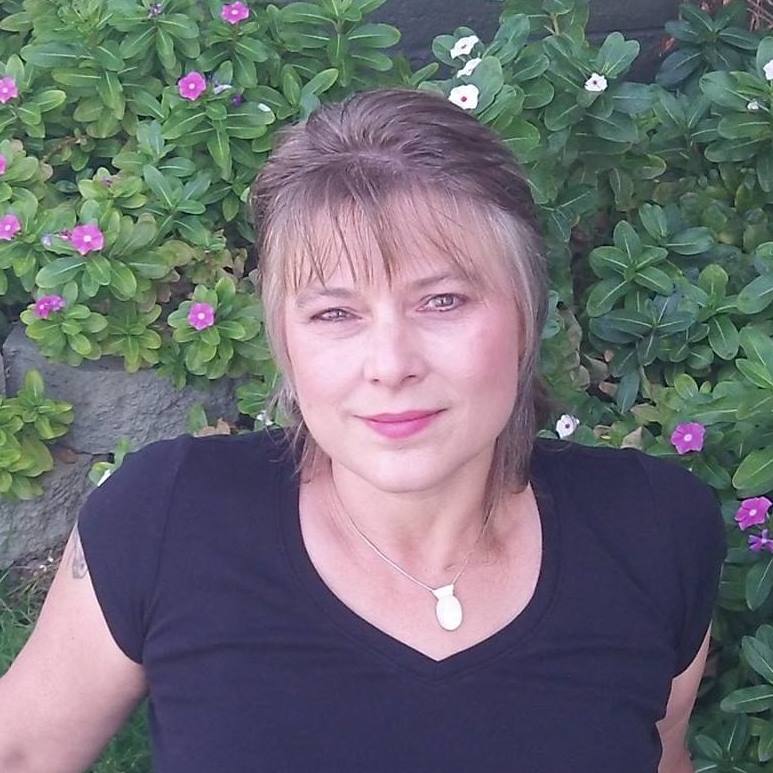 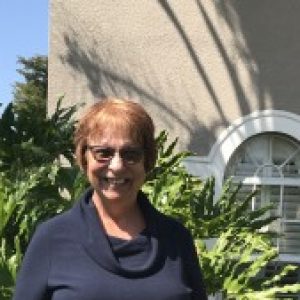 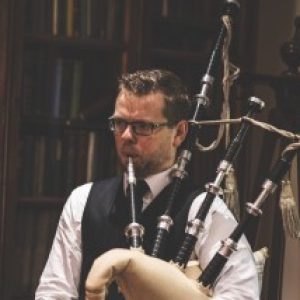 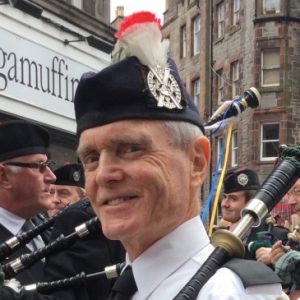