Genghis Khan, the ruthlessly ambitious 13th-century military leader, is notorious for leading his Mongol hordes to pillage and plunder their way across Asia and Europe to dominate and rule the world's largest contiguous empire. So how does one of the most (in)famous military generals of all time to demonstrate an important, if difficult to confront, truth about piping?

Genghis Khan was famously insatiable – a trait that carried over from his relentless pursuit for more land to his need to devour knowledge from every culture he conquered and encountered.

He was, as one biographer put it, a "pragmatic learner", developing through “experimental adaptation and constant revision, driven by his uniquely disciplined and focussed will".

Arguably, history knows Genghis Khan as a great conqueror because he was more open to learning than any other conqueror had been. Each time the Mongols encountered a new culture, such as the Turks, the Chinese, the Persians, Genghis Khan took the best technology and knowledge from those conquests and used them to conquer the next.

Through that, the spread of knowledge and technology across 13th-century Europe and Asia was unprecedented. We imagine Genghis Khan as an ignorant savage, but the fact is it took tremendous humility, courage, and self-doubt to accept that others knew more than he did – and were in fact smarter and then take ownership of that knowledge and apply it elsewhere.

What does this teach us about learning bagpipes? As we experience success in our musical learning, we often find ourselves in new situations, with new information, and new obstacles. We run smack into the limits of our mastery.

Mastering one bit of technique ends up merely being the building blocks for the next embellishment. Fully understanding the rhythmic and melodic intricacies of our competition reel only sets us up to study the still more intricate subtleties of the next tune.

But understanding our lack of mastery is the key component to actually achieving it.

As you progress in your piping and gain experience and success, there is a tendency to pretend that you know more than you do—to behave as if you know everything.

Genghis Khan understood that mastery was a fluid continual process – of constant seeking out and 'conquering' the knowledge needed for the next goal. In Khan’s case, it was literal conquest, but it stands as an allegorical example for us bagpipers.

Too often we convince ourselves of our own cleverness. We achieve some amount of success and stay in that comfort zone that ensures we never feel stupid or insecure. But always being insecure in your understanding is the hallmark of the student. And the student is learning from everything around them, seeking out everything they need for mastery. The moment you stop doing this, stop being a student, your knowledge becomes fragile and is in danger of shattering completely.

I imagine that, if Genghis Khan was your piping instructor, he would never indulge your self-defeating attitude of “I can’t play that” or “I’m not good at [blank].” Instead, he would gather his bagpiping barbarian hordes and seek out the skills and knowledge needed to learn that piobaireachd or competition march – even if he didn’t know any of it himself – and acquire it ruthlessly.

It is that constant, insatiable pursuit of piping knowledge, that constant learning, that turns us into good pipers.

After three decades spent playing and teaching bagpipes at every level, I’ve noticed a common trait in the vast majority of pipers. Most of them… 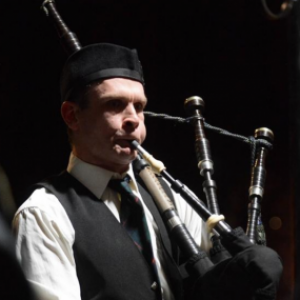 I started my piping journey back in 2005 by taking chanter lessons with the MHPB. Eventually I got good enough to march out with the… 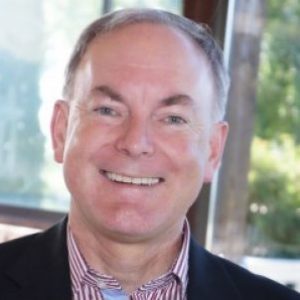 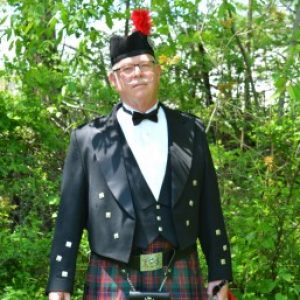